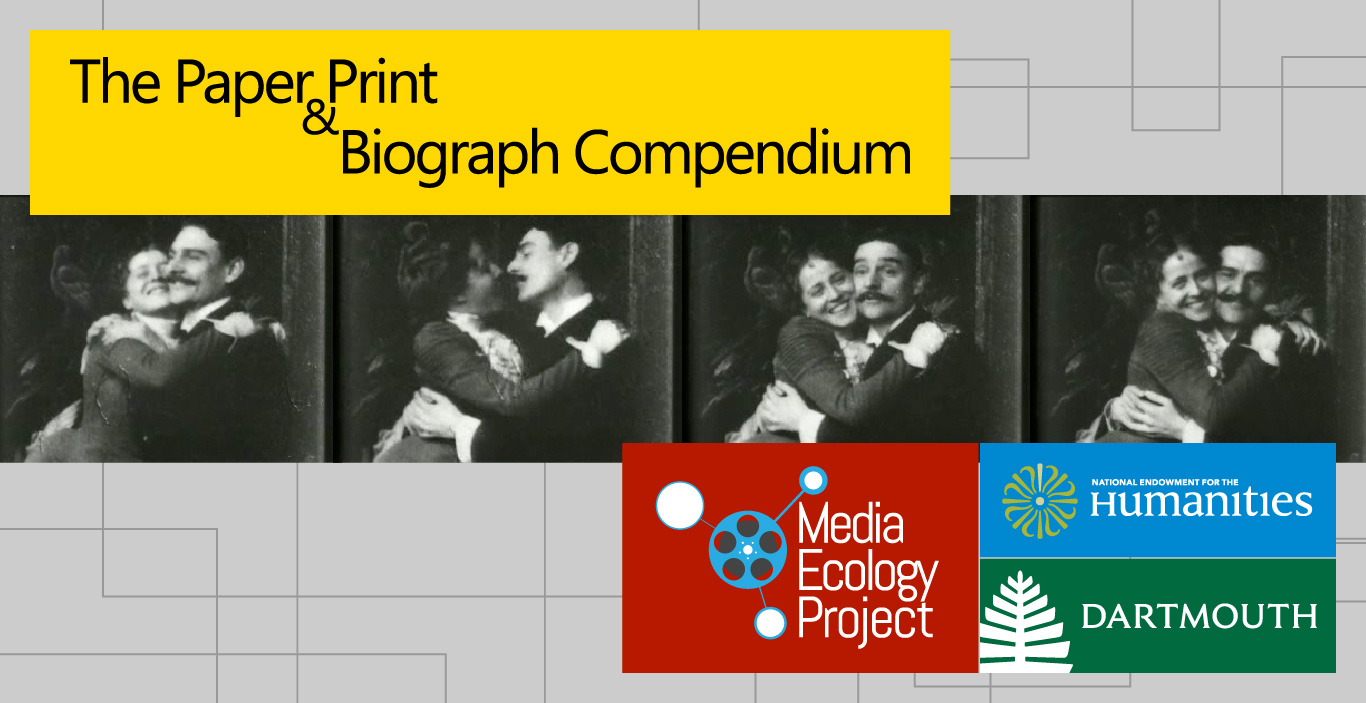 ABOUT THE MEDIA ECOLOGY PROJECT
The Media Ecology Project (MEP) is a digital lab at Dartmouth College that supports enhanced scholarly access to archival film and video collections and the contribution of critical analysis back to the archival and research communities. MEP enables new critical insights on historical media by promoting interdisciplinary scholarship, methodological innovation, and technology development. More information on MEP is available at mediaecology.dartmouth.edu.